I have had the pleasure to work on a variety of fun and challenging programming projects over the years.  Here are some of the highlights. 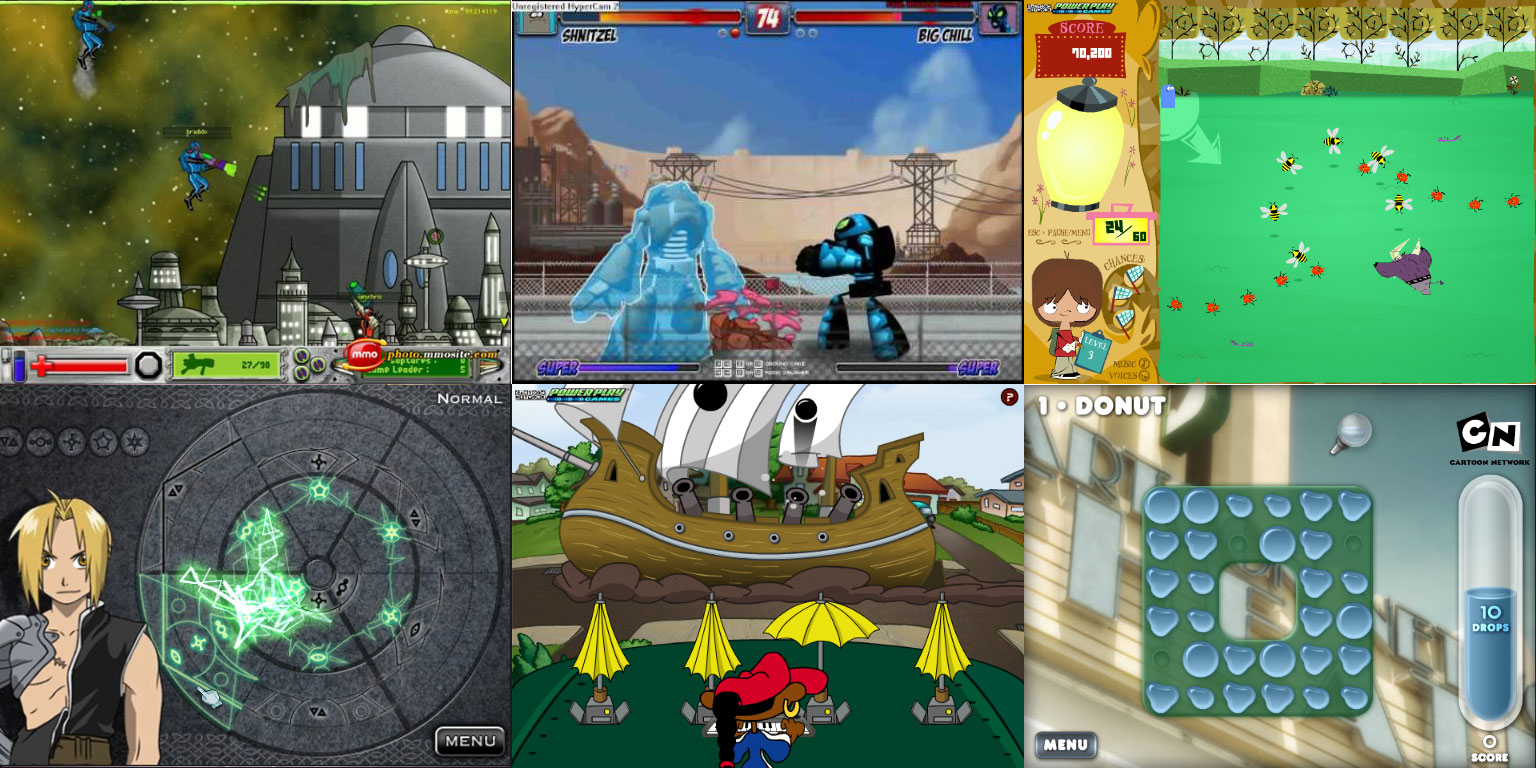 During my years at Cartoon Network, these games had been played over 250 million times by kids all over the world.